Airflow is built on a set of core ideals that allow you to leverage the most popular open-source workflow orchestrator on the market while maintaining enterprise-ready flexibility and reliability. Obviously in Airflow, your pipelines are written as code, which means you're going to have the flexibility of Python behind you, and it was designed with scalability and extensibility in mind.

DAG stands for Directed, Acyclic Graph. It is your data pipeline in Airflow! The main rules: your DAGs flow in one direction and have no loops. 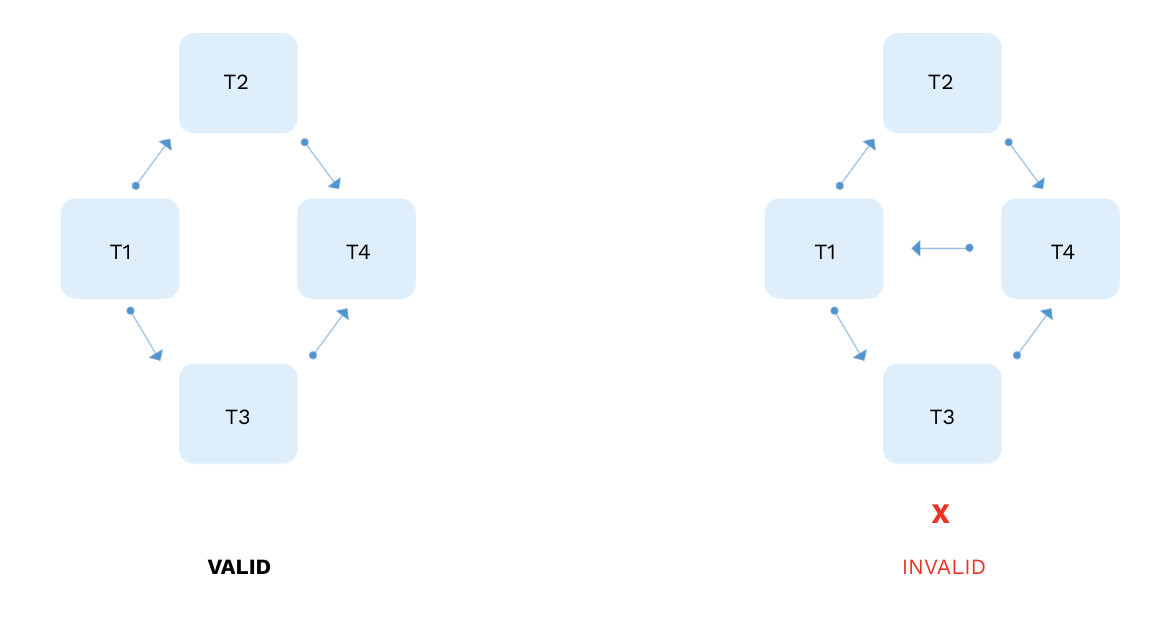 Don’t have infinite loops in your code!

Idempotency is the property whereby an operation can be applied multiple times without changing the result.

This isn’t isn't actually specific to Airflow, but rather applies to all data pipelines. Idempotent DAGs help you recover faster if something breaks and prevent data loss down the road.

2. Use Airflow as an Orchestrator

Airflow was designed to be an orchestrator, not an execution framework.

In practice, this means: 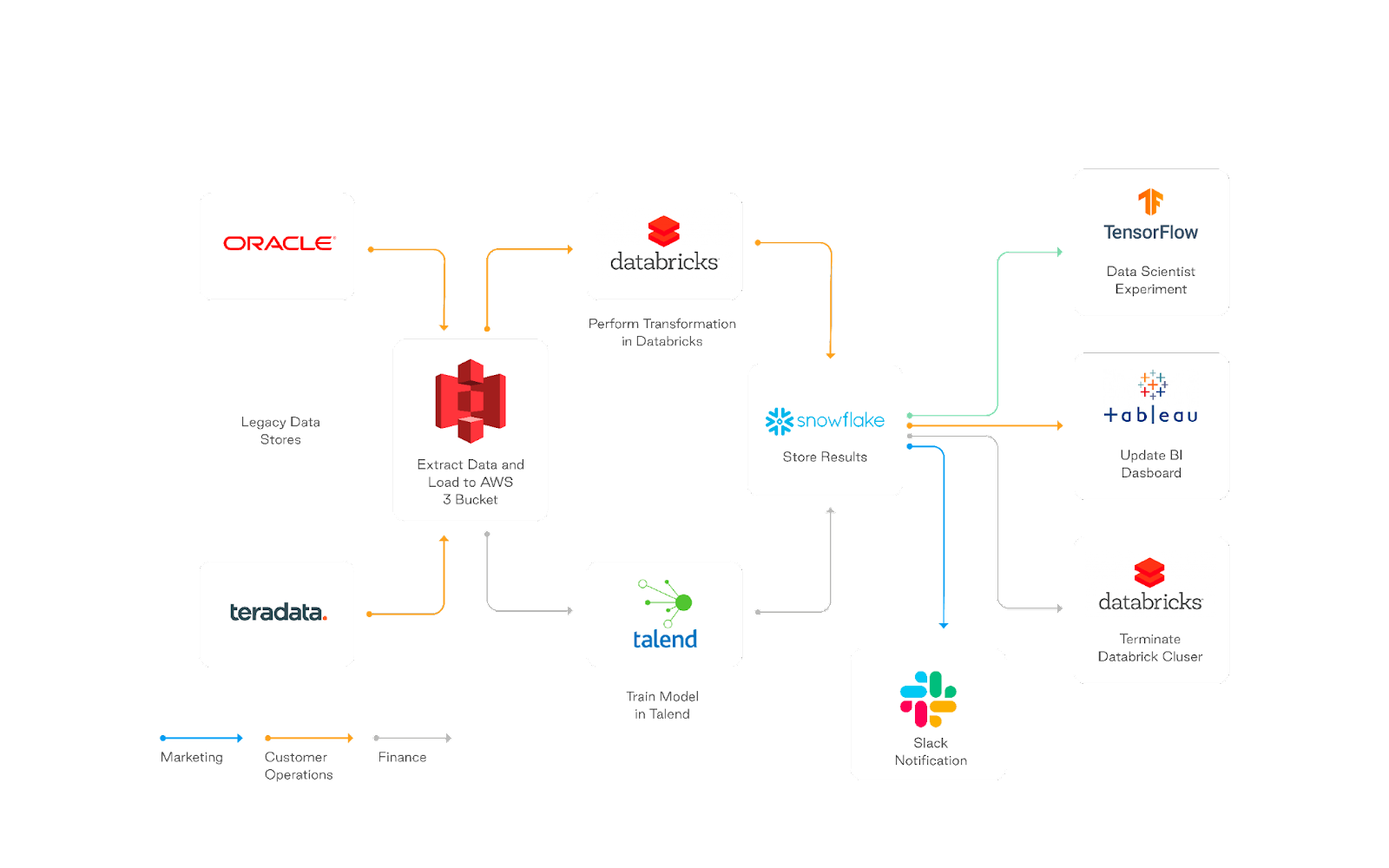 Airflow was designed to play with all these other tools!

Using Provider Packages allows you to orchestrate services with Airflow with very little code. That's one of the biggest benefits of Airflow.

Code example: One that does not implement the best practice of using airflow as an orchestrator and one that does.

A great benefit of Airflow is that many commonly used variables are already built in.

Example of variables straight out of Astronomer registry, you can just reference them in your codes, not really any extra lift for you: 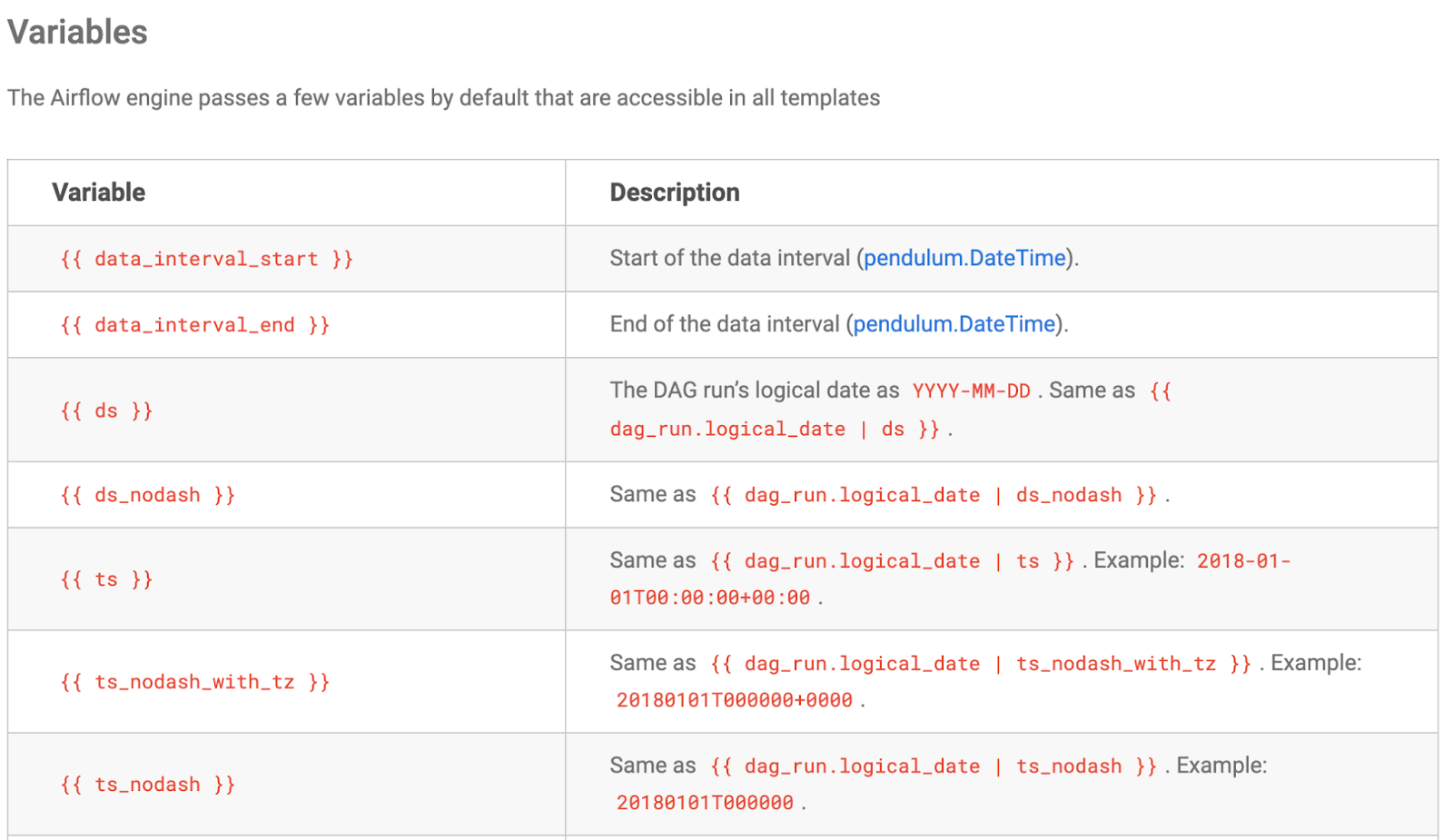 Focus on readability and performance when creating your DAG files:

In general, remember all DAG code is parsed every minfileprocess_interval. 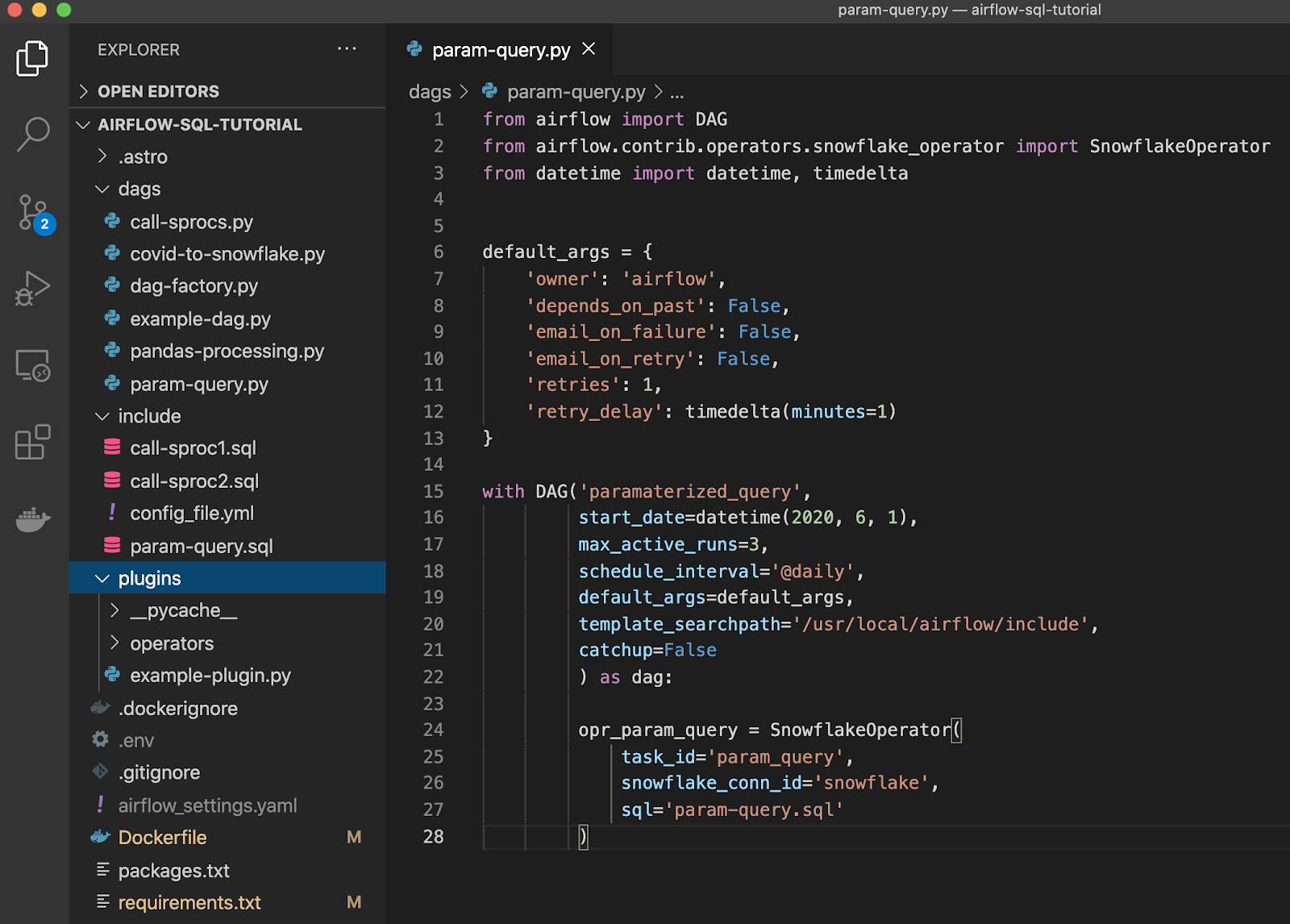 Code example: A couple of different queries for a set of States that get data for today's date. These are pulling COVID cases from a database, and I'm going to define and say, I wanted to do it for some certain number of States. Once all of the queries are completed successfully, we're going to send it.

5. Make Use of Airflow 2 Features

Airflow 2.0+ has many new features that help improve the DAG authoring experience

Code example: a great example of where task groups come in handy.

For more check out this DAG Best practices written guide and watch the webinar to get some Q&A magic!