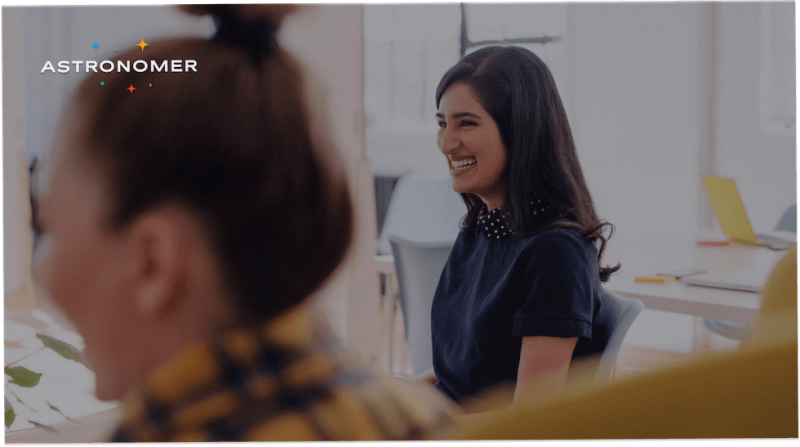 Machine Learning Pipelines: Everything You Need to Know

Learn what is the process of building a ML pipeline, what are the steps, and how to do it with Airflow and Astronomer.

What is a Machine Learning pipeline?

Machine Learning pipelines are data pipelines that involve the execution of machine learning algorithms, typically for the training of predictive models. Machine learning (ML) engineers use ML pipelines to build models that learn from data to help answer questions in order to:

The model is inferring patterns that can be used to drive business decisions. For example, the type of customers that buy a certain brand of T-shirt. However, in this case, the model is not part of the organization’s operational systems. These days data science teams place less emphasis on this one-time offline use of statistical models.

The model can be used to directly drive business actions, e.g. to create a campaign that runs a prediction for a particular user to determine what gets shown on a company’s website. In this use case, a model is built into the business’s operations, added to the code that runs on the website, or made part of some backend business process.

What are the steps of an ML pipeline?

Often, data science teams use feature stores. A feature store is a centralized location where data engineers deliver the features to and where ML models pick up the features from. Data scientists and engineers might use a first pipeline for sourcing, cleansing, and creating features, and then data scientists together with machine learning engineers use a second pipeline for training, testing, and deployment. Technically, you’re working on the same end-to-end pipeline, but you’re splitting your workflow into two areas of concern.

What to consider when building an ML pipeline

Machine learning is a complicated process that traditionally has been done as part of one continuous effort by data science teams. However, feature stores provide a convenient abstraction that helps standardize and optimize the variables used by analysts and data scientists. So data engineers can focus on creating a data warehouse from the raw data; data engineers and scientists can work together to create the feature store; data scientists and ML engineers can build the models, and MLOps engineers can focus on testing, monitoring, and deploying of models. You allow for a clearer overview of the entire ML pipeline, greater re-use and standards, improved quality, and a simplified process for everyone.

Secondly, if you’re a data scientist or a data engineer, remember to think about how the ML model is going to be deployed. Instead of keeping the process of building and training models offsite in the data science “lab,” it’s better to make sure the model is an integral part of the business environment. Often, operational business environments don’t have access to the same data that data scientists have when they’re training the model. This is why it’s important for data science projects to start with a clear understanding of how a model will be deployed and the business requirements. Instead of thinking “how can we build the best possible model?”, it’s better to ask “how can we have the biggest impact on the business?”.

For example, let’s say you’re working on a predictive maintenance model for a car to inform drivers if something is not working, giving them recommendations on what to do (e.g. “possible tire problems: contact the workshop”). For your company to be able to make real-time recommendations, the model needs to run inside the car but that means it probably won’t have access to prior service records or data from other vehicles. So there’s no point including those in the model, as useful as they might be in improving accuracy.

The data science process is almost artistic; data scientists need to think about what type of model to implement, what features should go into it, what are the parameters...They have to think of all the different aspects in order to get the right answers to business questions. This is why a huge amount of their work surrounding training or building ML models is done manually or semi-manually.

Once they get to the ModelOps part (model operationalization), when the model is ready for production and needs to be converted into a machine learning pipeline— the work gets fully automated.

By using ML pipelines, you don’t have to create models over and over again from scratch— you can simply retrain your models in an automated way and reuse them in production. Retraining your models — with suitable monitoring of model drift, and other performance metrics — allows you to keep them up to date and keep up with the growing number of data sets and data changes.

You can improve and speed up machine learning modeling by automating the “extract, clean, process” workflow. Automation doesn’t only apply to creating new models, but also to retraining your models, which usually involves aggregating new and old data together and passing it through the pipeline again.

However, automating both the process of training and building ML models, as well as ModelOps, requires the right tool.

Airflow can help both in the experimentation (semi-manual) and the production (fully automated) phases.

When building ML pipelines with Airflow, you gain:

In Airflow each pipeline is constructed as a DAG (Directed Acyclic Graph). This allows for a predictable flow for task execution and their resulting data outputs.

Additionally Airflow DAGs are written in Python which as this example demonstrates, opens the opportunity for easy integration with ML pipeline code. This is from both a dependency perspective as well as authoring reusable blocks of code that are grouped into tasks as functions.

When pairing these with the ability to pass large data sets between tasks when XComs are configured to use scalable storage backends, you have all the building blocks for an ML pipeline.

This pipeline pulls Census data from BigQuery and builds a binary classification model with LightGBM to predict whether an individual has ever been married or not.

This simplified example includes the following steps as individual tasks:

Each of these steps produces an intermediary data set that is saved to Google Cloud Storage (GCS) and gets passed to the subsequent task using XComs. This has the added benefit of creating trackable and reusable data sets as artifacts for each stage of the pipeline that can be analyzed and audited at any time for data quality, data lineage, and model maintenance or monitoring.

Each Airflow task executes code to do the following:

Learn more about how Airflow and Astronomer can help your machine learning processes. Get in touch with our experts to schedule an introductory call.

The article was created with the help of Steven Hillion, Head of Data at Astronomer.