Why Every Data Scientist Needs a Data Engineer

The data scientist, the sexiest role of the 21st century, isn't actually very sexy. But it could be. 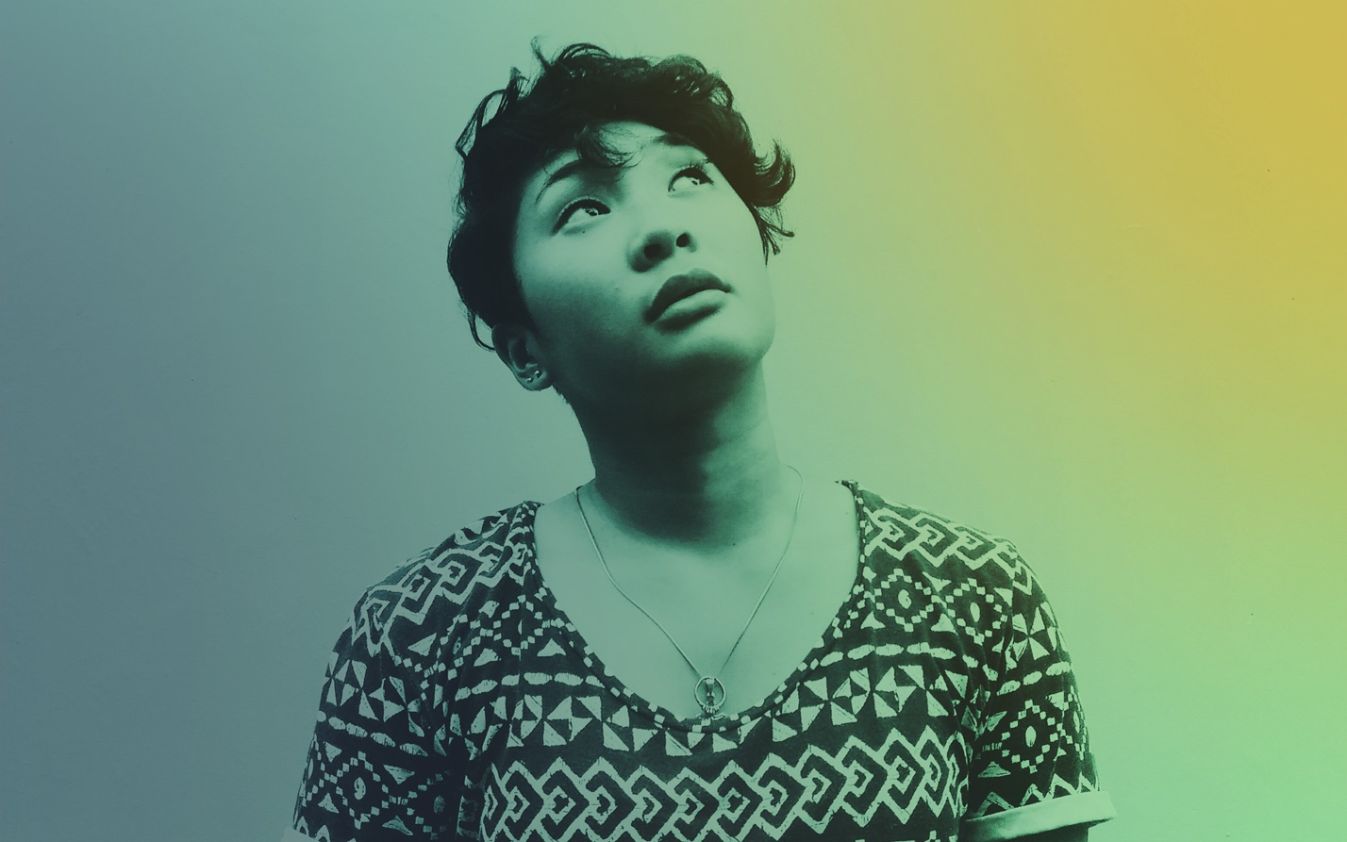 The data scientist was deemed the “sexiest job of the 21st century.” The Harvard Business Review reasons that this “hybrid of data hacker, analyst, communicator and trusted adviser” is a rare combination of skills, worth a high paycheck.

Too good to be true? Yes, according to Forbes. Turns out, data scientists spend most of their time (up to 79%!) on the part of their job they hate most.

The Demand for Data Scientists

Thousands of companies across a myriad of industries are hiring data scientists, likened to the “quants” of Wall Street in the 1980s and 1990s for their exclusive abilities to understand and interpret data, a kind of secret weapon for doing better business, as depicted in The Big Short.

But with a supply of just over 11,000 data scientists and a rapidly growing demand, the competition among employers to secure this role is steep. The U.S. Bureau of Labor Statistics projects that demand will be 50-60% higher than supply by 2018. And McKinsey predicts that by 2018, the United States alone will face a shortage of 1.5 million analysts and managers who know how to use big data to make decisions.

Companies who don’t hire a data scientist now might not be able to find one at all.

The Role of a Data Scientist

Once an organization has a data scientist, however, what then? How do they cultivate an environment that maximizes that person’s skills and makes them want to stay?

Consider first what an average data scientist does all day:

Here’s where we see just how un-sexy the role has become, because an overwhelming majority of data scientists agree that collecting data sets and cleaning and organizing them is their least favorite part of the job. Worse, collecting and organizing data has absolutely nothing to do with insights; it’s simply data preparation. It takes a high level of skill to do, but it’s not data science.

Data preparation, therefore, should be applied to the correct role—data engineer.

The Role of a Data Engineer

In other words, data engineering alone doesn’t reveal insights; it readies your data to be analyzed reliably. By whom? The data scientist or analyst.

(We couldn’t resist.) If data engineers handled the cleaning and organizing and collecting data sets, data scientists could focus on mining for data patterns, refining algorithms and more—you know, the sexy parts of their job. In the simplest of terms, data engineering and data science work together like this: 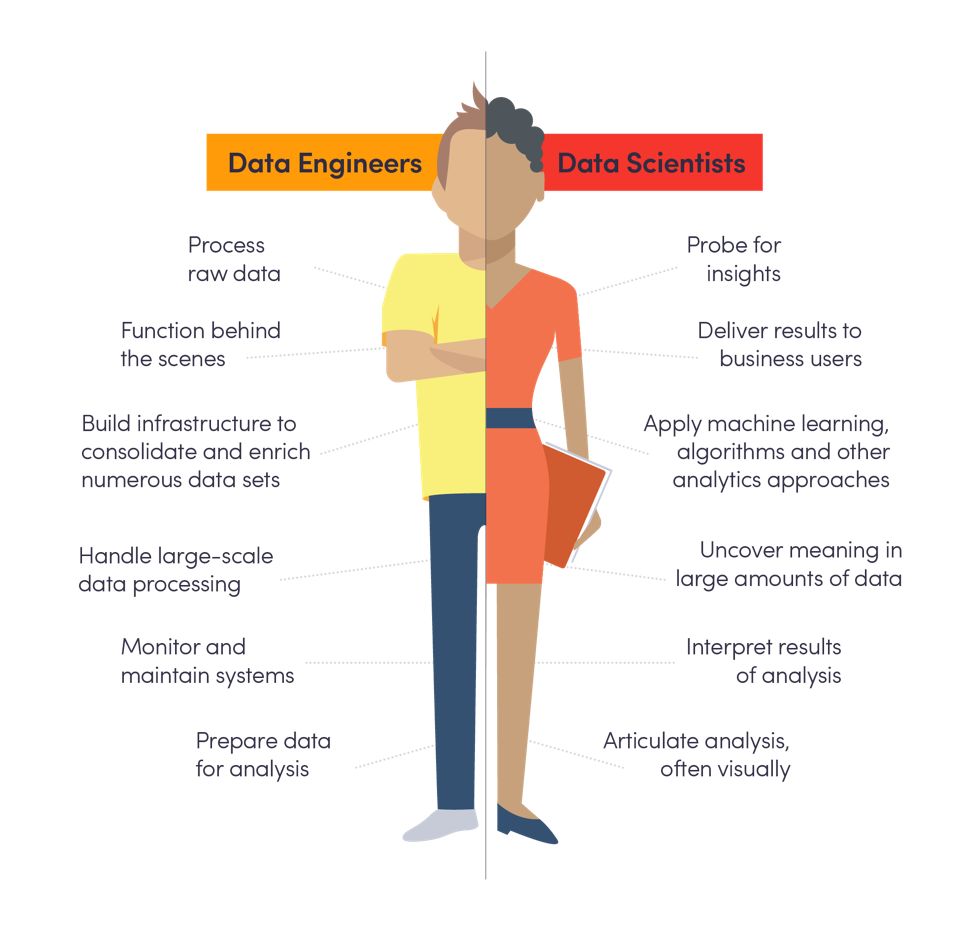 To build the kind of organization that gets prepared data into the hands of the analysts, companies can take two major action steps:

Those who do this will inevitably attract the best data scientists. And as a result, get the most value from their data.

If you’d like to learn more about how Apache Airflow helps data engineers in everyday work, read our article.