Airflow 2.0 TaskFlow API and Its Features

Learn how the TaskFlow API in Airflow 2.0 enables a better DAG authoring experience. 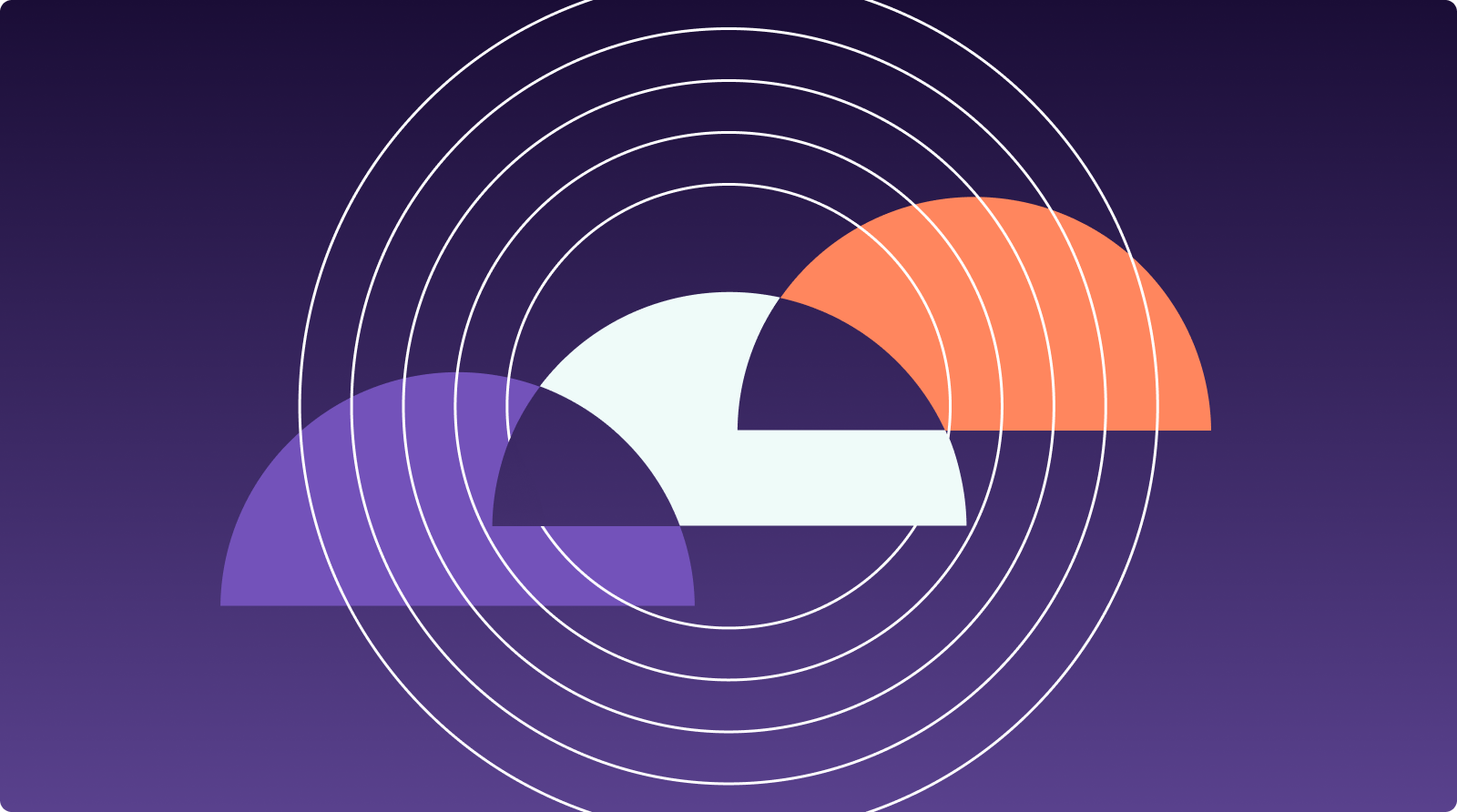 Check out the code used in the above webinar and instructions to setup your own Xcom backend!

What is the TaskFlow API?

Prior to Airflow 2.0, Airflow did not have an explicit way to declare messages passed between tasks in a DAG.

XComs could be used, but were hidden in execution functions inside the operator.

The TaskFlow API is a functional API that allows you to explicitly declare message passing while implicitly declaring task dependencies.

DAG decorator allows users to instantiate the DAG without using a context manager.

The TaskFlow API supports a new xcom_backend parameter, which allows you to

The TaskFlow API is a new Airflow feature, and will likely be expanded on in the future.

Development of additional decorators to support other operators is already ongoing.

The easiest way to get started with Apache Airflow 2.0 is by using the Astronomer CLI. To make it easy you can get up and running with Airflow by following our Quickstart Guide.