Everything You Need to Know About Apache Airflow 2.2.0 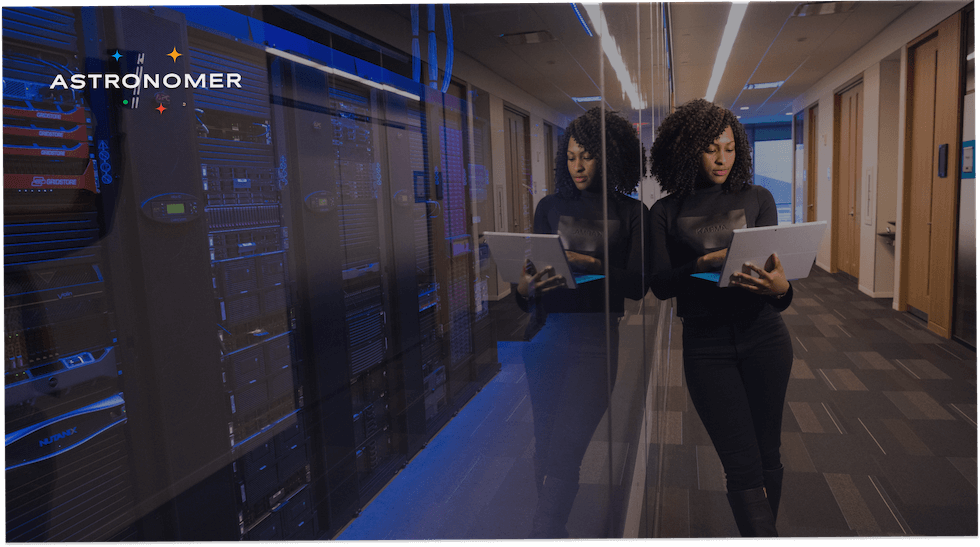 As most of you know, Apache Airflow took off in 2014 as an open-source tool from the very first commit - and still remains this way. The Airflow community is strong, healthy, and vibrant, with over 1700 code contributors — and growing at a healthy pace, ensuring 24/7 support. Any kind of big architectural upgrade or a fundamental change to the way Airflow operates goes through the Airflow Improvement Proposal (AIP) process and a vote. It ensures that the big fundamental improvements get by in front of the community.

Airflow 2.0 was released in December 2020, and 11 months later we’re happy to announce that the second upgrade of this version is finally live! Say hello to Airflow 2.2.0. The new release combines two new big features and a whole lot of small quality-of-life improvements to make Airflow even more powerful. Contributors also managed to fix some long-standing complaints.

We’re extremely proud to say that the authors of most new features are a part of the Astronomer crew! Specifically, our team participated in launching:

In celebration of the highly anticipated release, we’ve put together an overview of major Airflow 2.2.0 features below. Let’s get to know the long-awaited new goodies!

If you’re not into reading today, here is a recording from our webinar on Airflow 2.2 which will surely answer all your questions!

Any heavy Airflow user would agree that this feature has been a long time coming!

Cron expressions got us as far as regular time intervals, which is only convenient for predictable data actions. Before Airflow 2.2.0, it was impossible to schedule data activities from Monday to Friday and stop them from running over the weekend. Now that the custom timetables are finally here, the scheduling sky is the limit! With this feature it’s also now possible to look at a given data for a specific period of time.

A period of data that a task should operate on

Since the concept of execution_date was confusing to every new user, a better version is now available. No more ”why didn’t my DAG run yet?”, as this feature has been replaced with data_interval, which is the period of data that a task should operate on.

Bonus for Astronomer Customers only:

The trading hours timetable allows users to run DAGs based on the start and end of trading hours for NYSE and Nasdaq. It includes historic trading hours as well as holidays and half-days where the markets have irregular hours.

Do you know the feeling of tasks or sensors clogging up worker resources when waiting for external systems and events? Airbnb introduced smart sensors, the first tackle of this issue. Deferrable tasks go further than sensors - they are perfect for anything that submits a job to an external system then polls for status.

With this feature, operators or sensors can postpone themselves until a light-weight async check succeeds, at which time they can resume executing. This causes the worker slot, as well as any resources it uses, to be returned to Airflow. Deferral task does not consume a worker slot while in deferral mode - instead, one triggerer process can run 100s of async deferred tasks concurrently. As a result, tasks like monitoring a job on an external system or watching for an event become far less expensive.

To enable this functionality, a new component called the triggerer, which is the daemon process that executes the asyncio event loop, has been introduced to Airflow.

The ‘@task.docker’ decorator allows for running a function inside a docker container. Airflow handles putting the code into the container and returning xcom. This is especially beneficial when there are competing dependencies between Airflow and tasks that must run.

Airflow is now considered the industry’s leading workflow orchestration solution, and Astronomer makes this platform easily accessible by you and your team. Astronomer enables you to centrally develop, orchestrate, and monitor your data workflows with best-in-class open source technology. With multiple provider packages in our registry, it becomes intuitive and straightforward to take off with your pipelines orchestration and take full advantage of your data.

Reach out to our experts and find out more!