Prior to the release of Airflow 2.0 in December 2020, the only way to group tasks and create modular workflows within Airflow was to use SubDAGs. SubDAGs were a way of presenting a cleaner looking DAG by capitalizing on code patterns. For example, ETL DAGs usually share a pattern of tasks that extract data from a source, transform the data, and load it somewhere. The SubDAG would visually group the repetitive tasks into one UI task, making the pattern between tasks clearer.

However, SubDAGs were really just DAGs embedded in other DAGs. This caused both performance and functional issues:

Unlike SubDAGs, Task Groups are just a UI grouping concept. Starting in Airflow 2.0, you can use Task Groups to organize tasks within your DAG’s graph view in the Airflow UI. This avoids the added complexity and performance issues of SubDAGs, all while using less code!

In this guide, we’ll walk through how to create Task Groups and show some example DAGs to demonstrate their scalability.

To use Task Groups you’ll need to use the following import statement.

For our first example, we’ll instantiate a Task Group using a with statement and provide a group_id. Inside our Task Group, we’ll define our two tasks, t1 and t2, and their respective dependencies.

You can use dependency operators (<< and >>) on Task Groups in the same way that you can with individual tasks. Dependencies applied to a Task Group are applied across its tasks. In the following code, we’ll add additional dependencies to t0 and t3 to the Task Group, which automatically applies the same dependencies across t1 and t2:

Note: When your task is within a Task Group, your callable task_id will be the task_id prefixed with the group_id (i.e. group_id.task_id). This ensures the uniqueness of the task_id across the DAG. This is important to remember when calling specific tasks with XCOM passing or branching operator decisions.

Just like with DAGs, Task Groups can be dynamically generated to make use of patterns within your code. In an ETL DAG, you might have similar downstream tasks that can be processed independently, such as when you call different API endpoints for data that needs to be processed and stored in the same way. For this use case, we can dynamically generate Task Groups by API endpoint. Just like with manually written Task Groups, generated Task Groups can be drilled into from the Airflow UI to see specific tasks.

In the code below, we use iteration to create multiple Task Groups. While the tasks and dependencies remain the same across Task Groups, we can change which parameters are passed in to each Task Group based on the group_id:

This screenshot shows the expanded view of the Task Groups we generated above in the Airflow UI: 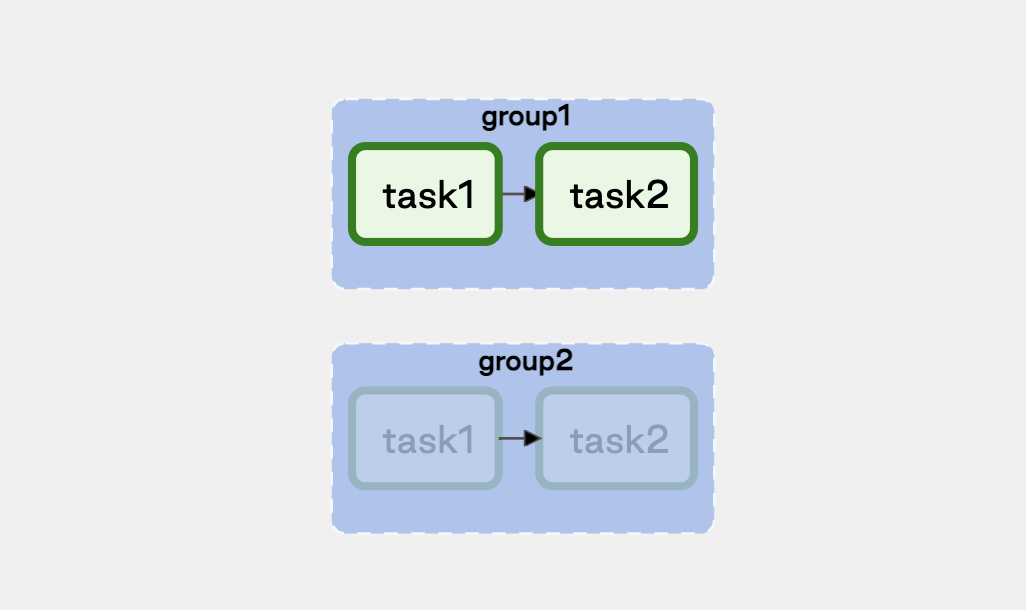 What if your Task Groups can’t be processed independently? Next, we’ll show how to call Task Groups and define dependencies between them.

By default, using a loop to generate your Task Groups will put them in parallel. If your Task Groups are dependent on elements of another Task Group, you’ll want to run them sequentially. For example, when loading tables with foreign keys, your primary table records need to exist before you can load your foreign table.

The following screenshot shows how these Task Groups appear in the Airflow UI: 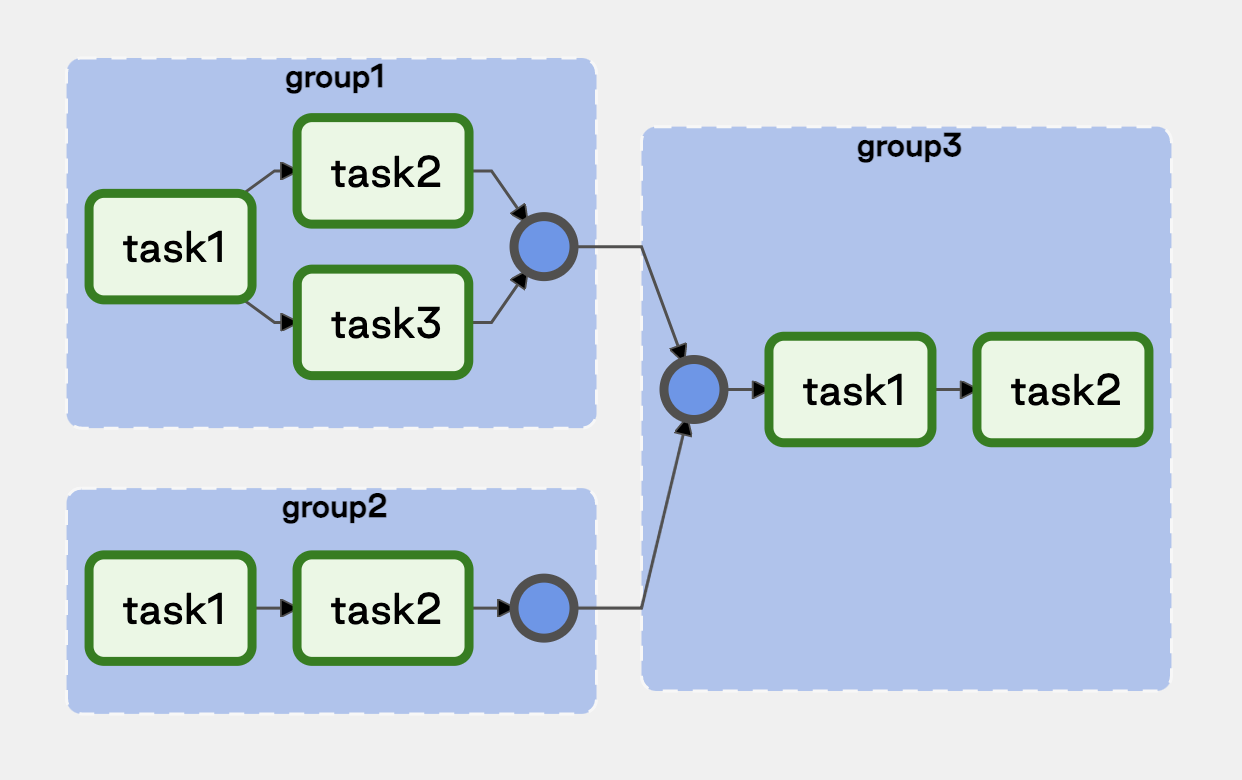 In the above example, we added an additional task to group1 based on our group_id. This was to demonstrate that even though we’re dynamically creating Task Groups to take advantage of patterns, we can still introduce variations to the pattern while avoiding code redundancies from building each Task Group definition manually.

For additional complexity, you can nest Task Groups. Building on our previous ETL example, when calling API endpoints we may need to process new records for each endpoint before we can process updates to them.

The following screenshot shows the expanded view of the nested Task Groups in the Airflow UI:

Task Groups are a dynamic and scalable UI grouping concept that eliminate the functional and performance issues of SubDAGs.

Ultimately, Task Groups give you the flexibility to group and organize your tasks in a number of ways. To help guide your implementation of Task Groups, think about: 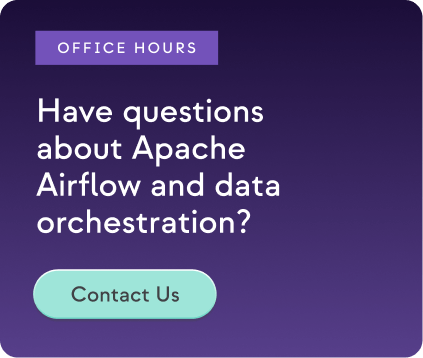 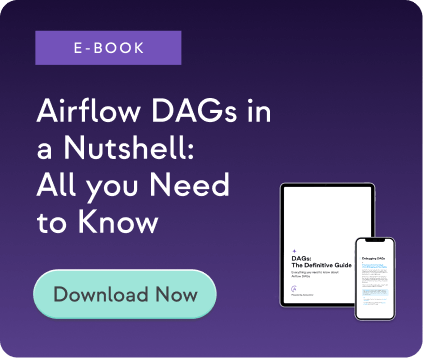