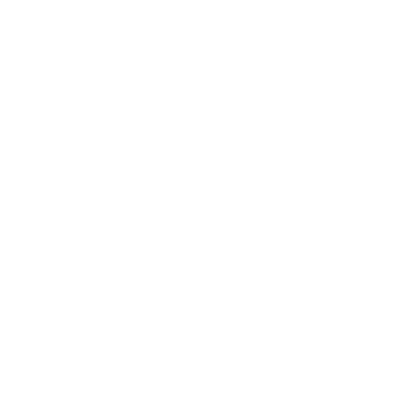 The simplest way of creating an Airflow DAG is to write it as a static Python file. However, sometimes manually writing DAGs isn’t practical. Maybe you have hundreds or thousands of DAGs that do similar things, with just a parameter changing between them. Or maybe you need a set of DAGs to load tables, but don’t want to manually update DAGs every time those tables change. In these cases, and others, it can make more sense to dynamically generate DAGs. Because everything in Airflow is code, you can dynamically generate DAGs using Python alone. In this webinar, we’ll talk about when you might want to dynamically generate your DAGs, show a couple of methods for doing so, and discuss problems that can arise when implementing dynamic generation at scale.

In this webinar we covered: